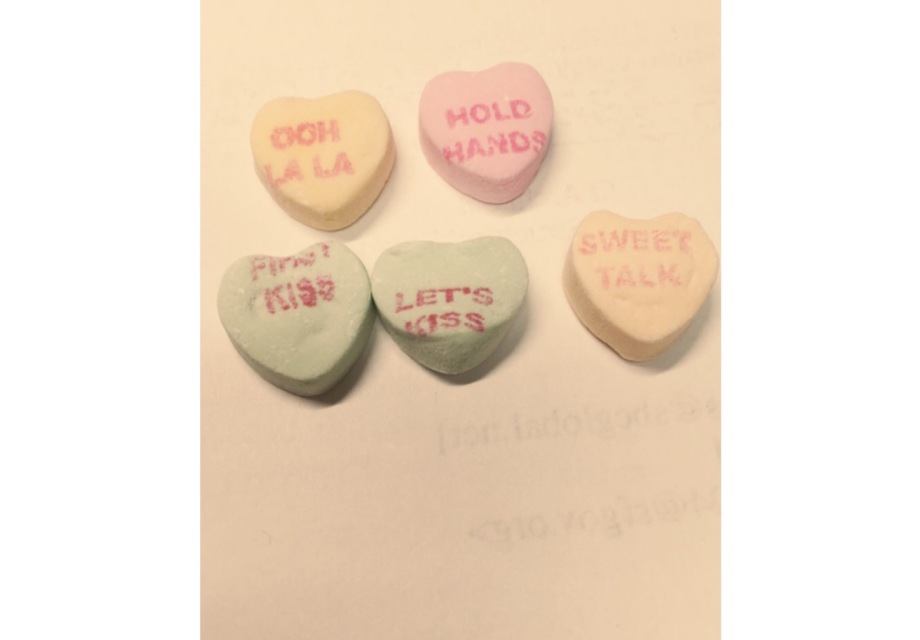 Dating over 40 is an interesting mine field I don’t think I was prepared to deal with.

I am now attracting men younger than myself on a consistent basis. It’s a baffling game of cat and mouse where I am convinced I am losing. The boys aren’t necessarily outsmarting me, they just have more energy to be complicated and brooding.

Let’s take “neighbor boy” for instance.  He’s what I believe is described as “lumbersexual”.  He’s tall, smells good, brushes his teeth and is a good kisser.  We have had fun make out sessions in the car.  He does it for me physically, but mentally I just can’t get there.

We will compliment me and for me, it raises a red flag. I don’t feel complimented. I am immediately searching for his angle.  And his repeated claims I “ghost” him just make me angry and confused.  I swear I was the last to call or text? Maybe he was being sincere, but I just don’t feel it.

This week, I had lunch with my co-worker to chat offline about a project that we are working on. We went to my usual lunch spot where a young bartender, Greg, is my waiter.

Greg has always been bartender flirty. On slower days, he and I have chatted about the usual bar banter; work, beer and kids. But on this day, I begun to to question if he was bartender bantering or something more.  He seemed bummed that I wasn’t sitting in my usual bar stool at the bar chatting him up. He shoved as much conversation as he could into our two minute exchange.  So when I went to pay, he said, “You already paid.”  I knew darn well I didn’t pay yet.  I had transfer money between accounts to cover lunch.  He “looked” for my check, but said he couldn’t find it.  But it was a computerized check and he was looking at the reciepts.  He ended his search with, “I guess I bought you lunch.” Followed by, “Come back after work, we’re tapping a new keg.”

So did he ever put lunch in to the computer? Was the bartender flirting? That’s when it hit me, the energy I used to expend on gaining romantic relationships was no longer a part of my DNA. A few years ago, I would have spent days analyzing what he said, wondering if he liked me. I could believe how unimportant it was to me. When I was 30, I would have said this was due to the “Bloom being off the flower”. In other words, my steadfast belief hitting 35 would make me unattractive. I’d have to cover all the mirrors in my house. But what it really means is as a mature flower, there is no extra energy for silly games you play while dating.