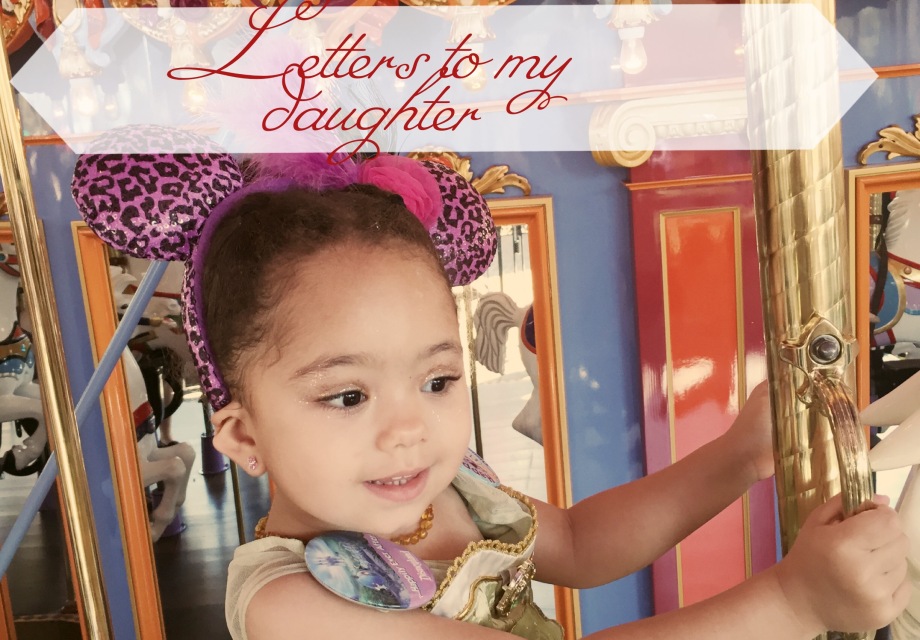 It’s election season and your mom is stuck in her election spin cycle. It’s a time when I pay attention to a bunch of people who tell me they know what’s best for me.  These people don’t know me or my particular issues, but this is part of democracy in action.  I have to pick someone who represents a sliver of who I am and hope they don’t screw up my life too badly.  Despite that grim description of democracy, I believe in it whole-heartedly.  I am one of those people who loves politics.

But this election season has been different.  I don’t like the two people vying for the presidency.  They’re not all that likable.  But the campaigning tactics have been full of negativity, but what’s most troubling to me,as your mother, is that this election shows that to some people the worth and dignity of a woman ain’t much.

I am writing this not to bash one candidate over another, but to talk about women and being a woman. What concerns me is how women have been portrayed. We have been used as weapons.  We have been demeaned and belittled.  And worse, potential victims of sexual predatory behavior have been called liars, whores and ugly just for telling their stories.

Maybe it’s because a woman is running for president.  Historically, we have been portrayed as damsels in distress needing a big strong man to save them.  We have been seen as ornaments to adorn our men.  This is all sexist nonsense but it’s so persistent throughout our culture.

Years from know, when you hear about this election.  There will be stories about #repealthe19th.  A hashtag to call for a repeal women’s right to vote, because it would benefit one candidate over another.  But it would also silence a large part of our country. Giving the voice back to only men would  dishonor those women who fought to get  the right to vote for you and me.

When you get older, I will tell you to vote and to never miss an election.  I will tell you that even when your candidate loses, there will be another election to “throw the bums out”. And most of all, I will to tell you to cherish democracy  and to always make sure your voice is heard. Democracy only works when those whom it is meant to represent take an active role in participating in it.

With all my love,

Your ever hopeful Mom