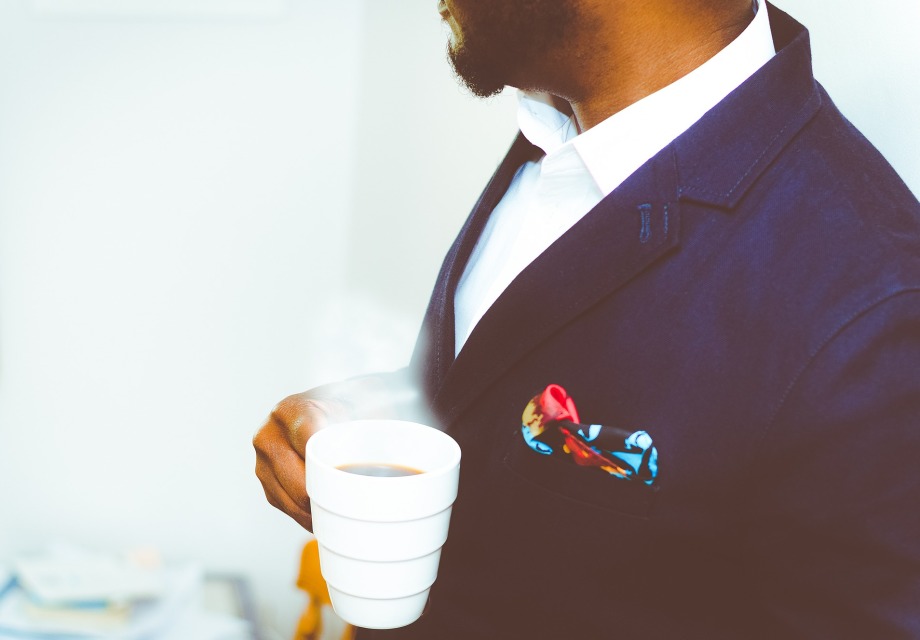 About a year ago, I wrote a story about a date in the sweltering heat that went awry at the end. Let’s call this dater, Joe.  After our date and telling me he wasn’t attracted to me once we met, Joe texted me out of the blue. It had been a few months and I had already deleted his contact information.  I remembered his number because of the unfamiliar area code.

Joe proceeded to tell me about the girl he had passed me over for and how she was nutty. She’d broken his heart a little. He had gone into wounded puppy mode with his tail between his legs to heal. It was his explanation for not talking to me sooner.  I gently reminded him he’d basically told me I was unattractive and I thought I’d never hear from him again.

And after a few weeks of my skepticism, I accepted him as a friend.  Why not? I mean, I was obviously willing to make some investment in him since I had gone out on a date with him.  Plus, guys are generally less maintenance as far as friendships go.  Bonus, they like to drink beer and scratch and so do I.  It is like a friendship that was meant to be.

We continued our friendship for months.  And then, he started sending me the pictures.  You know the ones we don’t understand why they think we want them.  He started being flirtatious and then taking it back the next day.  But this is a constant in our relationship. What I don’t understand is what happened that suddenly made me attractive. Also, how did we elevate things from friendship to this odd status? And finally, what the hell do I do with this information? I feel like that Starbucks wrapper whacked me upside the head again. Only this time, I’m a lot more stunned and confused.