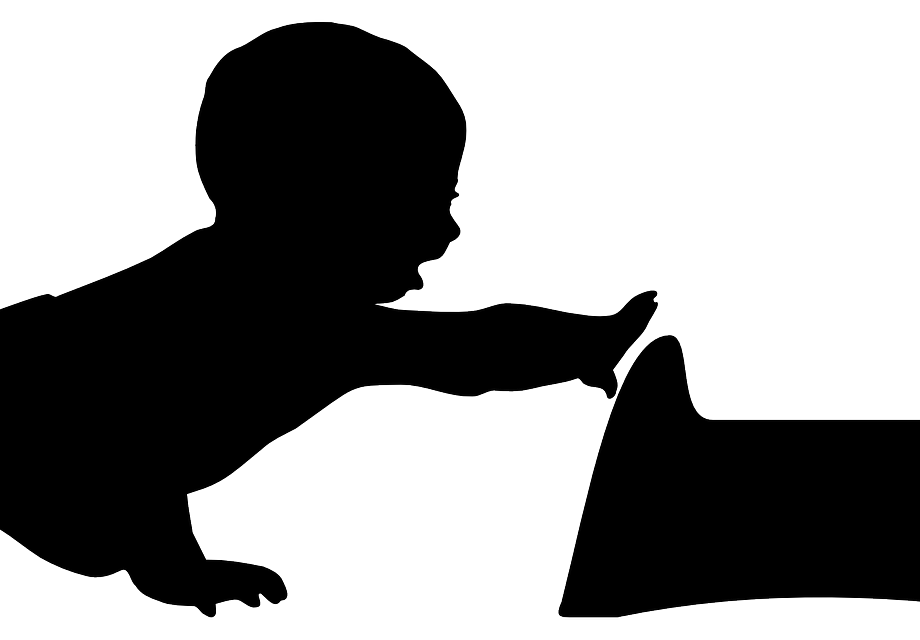 Up until very recently, my very glamorous day included changing diapers. It was like the cutesy Disney characters on Ollie’s training pants were laughing at me! She would do #1 but she was not giving up having mommy smell her training pant presents daily.

So, as many mommies, we had a lot of starts and stops.

I tried the Huggies Pull-up reward games on my iPhone. But those SOBs made their app hard to use. Did I really need to scan each of her training pants to get my kid’s reward? Shouldn’t my word that she’d peed in the pot been enough? Stupid app failed more than it actually worked. (Read: not for moms with little patience!)

Then I tried bribery! I wasn’t going to give her candy so she got dollar store presents. It worked but not consistently. She refused to be bought.

I grew weary of fighting with my strong willed 2-year-old.

That’s when she met Prudence! Prudence saved my life! Prudence showed Ollie a whole new world. A world where mommy didn’t have to clean her butt. A world were potties were cool.

If you’re struggling with potty training, I recommend. Once Upon A Potty by Alona Frankel. It contains some cartoon nudity to show body parts used to go potty, so buyer beware. But I swear by this book, Ollie was potty trained in less than a week. I don’t know if it was the book or persistence, but Ollie still reads the book every couple of weeks to visit her friend, Prudence.

And yes, the book is available in the app store!